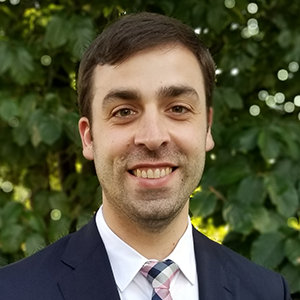 During the upcoming year at OU, Dr. Sparks’ research will focus on incivility and polarization among the American public. He will investigate how the media and political elites can use specific “nudges” to encourage citizens to enforce democratic norms of fairness, compromise, and civility that voters profess to support but are quick to abandon. In the abstract, Americans widely express support for norms and principles that are fundamental to a deliberative democracy. Despite supporting these principles in the abstract, however, many Americans fail to support them in practice, instead favoring uncivil partisan rivalry. Partisans increasingly favor doing whatever it takes to win elections, including cheating, voter suppression, lying, and stealing elections. In a series of survey experiments, Dr. Sparks will investigate ways in which political elites and the media may “nudge” voters to curb uncivil political behaviors, instead encouraging voters to embrace those same democratic principles and norms that they support in the abstract.