Title: “Racism, Anti-truth, and Other Challenges of Citizenship in Communities of Learning” 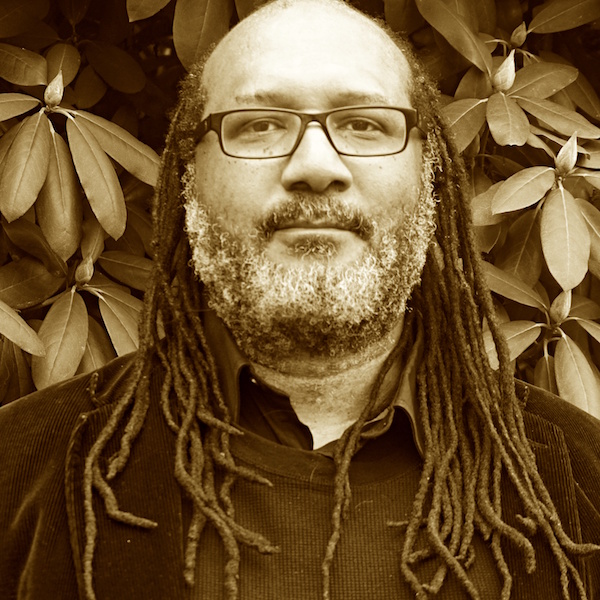 This talk will explore the virtues of education and schooling and what an institution such as the Πανεπιστημίου (“Pan-knowledge,” unfortunately mistranslated often in English as “university”) requires, especially as a community of learners. This will involve examining the vices of racism and other kinds of human degradation and anti-truths or pleasing falsehoods that challenge communication and the integrity of such institutions. It also involves thinking anew questions of what it means to be human, free, and reasonable in an age in which proverbially all is at stake. The talk will conclude with an outline of ethical, moral, and political responsibility and the commitments required for each in difficult times—or, made plain, what it means to take on what is to be done to build better places of learning and, by extension, better societies.

Lewis R. Gordon is a philosopher, public intellectual, and musician. He is Professor of Philosophy with affiliation in Jewish Studies, Caribbean and Latin American Studies, Asian and Asian American Studies, and International Studies at UCONN-Storrs; Honorary President of the Global Center for Advanced Studies; Honorary Professor at the Unit of the Humanities at the university currently known as Rhodes, South Africa; and the 2018–2019 Boaventura de Sousa Santos Chair in the Faculty for Economics at the University of Coimbra, Portugal. He also is the drummer for the band ThreeGenerations (3Gs) and a variety of jazz and blues bands in the New England area. His many books include Bad Faith and Antiblack Racism (Humanities Press, 1995), Her Majesty’s Other Children (Rowman & Littlefield, 1997), Existentia Africana (Routledge, 2000), Disciplinary Decadence (Routledge, 2006), An Introduction to Africana Philosophy (Cambridge UP, 2008), Of Divine Warning (with Jane Anna Gordon, Routledge, 2009), and, more recently, What Fanon Said: A Philosophical Introduction to His Life and Thought (NY: Fordham UP; London: Hurst; Johannesburg: Wits UP, 2015; in Swedish, Vad Fanon Sa, Stockholm: TankeKraft förlag, 2016), La sud prin nord-vest: Reflecţii existenţiale afrodiasporice, trans. Ovidiu Tichindeleanu (Cluj, Romania: IDEA Design & Print, 2016), and, with Fernanda Frizzo Bragato, Geopolitics and Decolonization: Perspectives from the Global South (London, UK: Rowman & Littlefield International, 2018). His forthcoming books are Fear of Black Consciousness (Farrar, Straus and Giroux in the USA and Penguin Book in the UK), 论哲学、去殖民化与种族 (“On Philosophy, Decolonization, and Race”), trans. Li Beilei (Wuhan, China: Wuhan University Press), and On Freedom, Justice, and the Decolonization of Knowledge (Routledge). He is chairperson of International Collaborations and the Awards Committee for the Caribbean Philosophical Association, of which he was its first president. He edits the American Philosophical Association blog series Black Issues in Philosophy and co-edits the book series Global Critical Caribbean Thought. His public Facebook page is: https://www.facebook.com/LewisGordonPhilosopher/ and he is on twitter: https://twitter.com/lewgord. .

The Union Parking Center is located on the north side of the Union on Asp Avenue. Parking is available to the public at a rate of $2 per hour or $14 per day. They accept cash, credit/debit cards and Sooner Card.