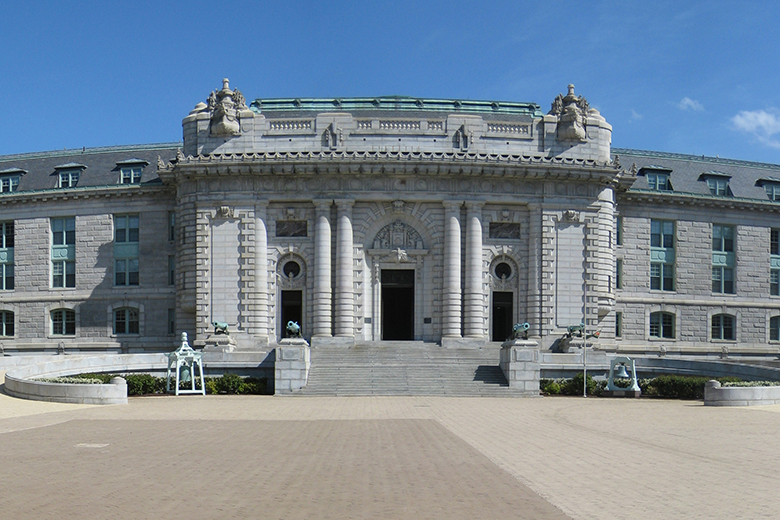 On March 27, she served as a conference panelist to discuss the new book, War Crimes: Causes, Excuses, and Blame, by Jessica Wolfendale and Matt Talbert. The conference was hosted by Georgetown University’s Law Center.

The next day, on March 28, Snow presented the keynote address for the 2019 McCain Conference hosted by the U.S. Naval Academy’s Vice Admiral James B. Stockdale Center for Ethical Leadership. Titled “Moral Virtue and Moral Injury,” the conference also featured other philosophers including John Doris and Nancy Sherman. 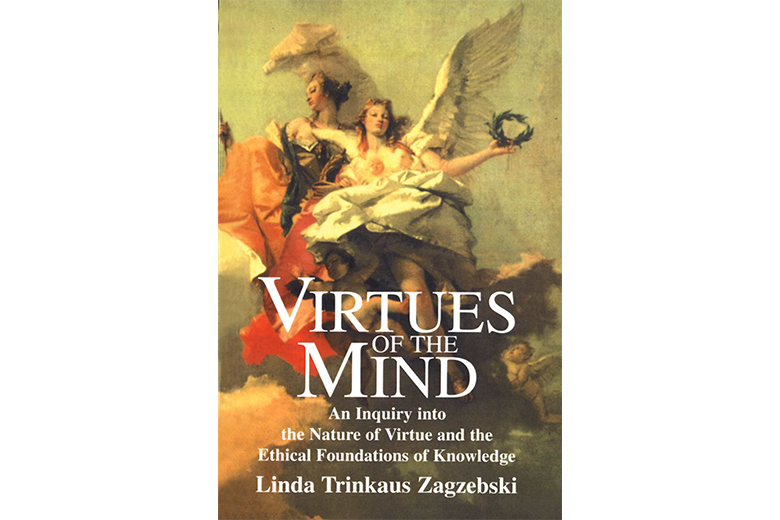